This week I was supposed to have been in Norway for a conference.  The conference got cancelled at the last minute, but I was already in Sweden by then, so I rearranged some things to meet with some other organisations while I am this side of the world.

The upshot of all that is that I ended up with a day in transit in Copenhagen, with several hours between my flight from Oslo and onward flight to Luxembourg.  So naturally I decided to get out of the airport, and ride around in Copenhagen a bit.

I have already ridden in Amsterdam twice, so I was especially interested in seeing how the "other cycling capital" compares.

My overall impression was that Copenhagen was more of a compromise between a regular car-oriented city and a cycling city than Amsterdam, where bicycle reigns as the overwhelming mode of transport.

Copenhagen has much less cycling infrastructure than Amsterdam, with cyclists and motorists sharing the same physical roadway much more often.

In fact, the key difference with Adelaide was more the attitude of drivers and cyclists to one another, rather than the infrastructure.  This is a bit sobering, given the generally poor relationship between cyclists (who regularly flaunt the law and seem to go out of their way to annoy motorists at times) and motorists (who regularly fail to look for cyclists or other non-car road users, and seem to believe that cyclists somehow don't pay any tax or own and register cars, and thus should not be on "their [the motorists]" roads).

Anyway, enough social commentary, and now for some pictures of my wandering around Copenhagen. 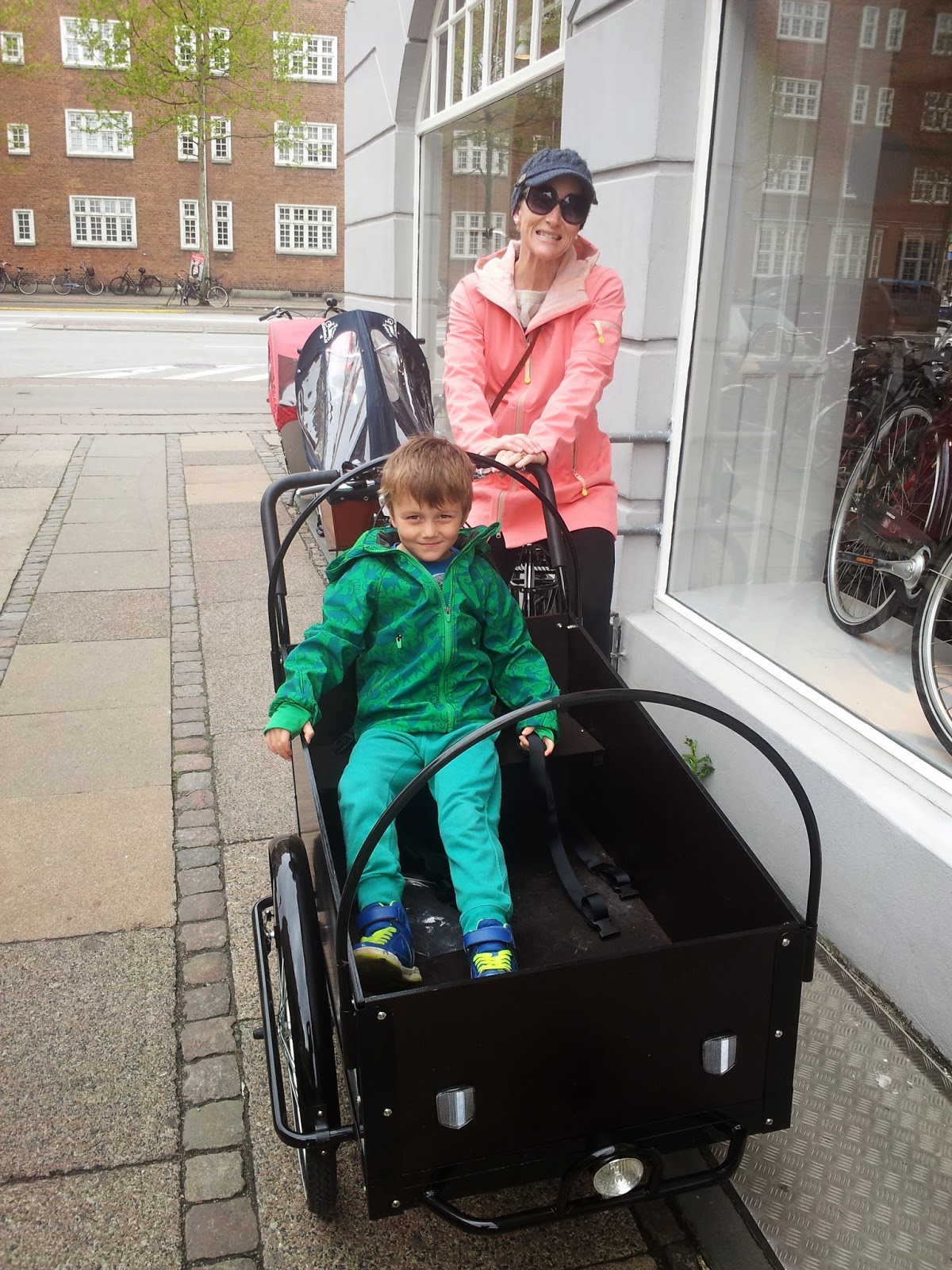 Posted by Paul Gardner-Stephen at 5:15 AM